After the form Sloane Stephens had shown back home a few days ago against some top players, she was being considered a title contender in Hubei considering that she had to face relatively easier opponents there than she had faced at Flushing Meadows, but she surprisingly fell in the opening round itself. 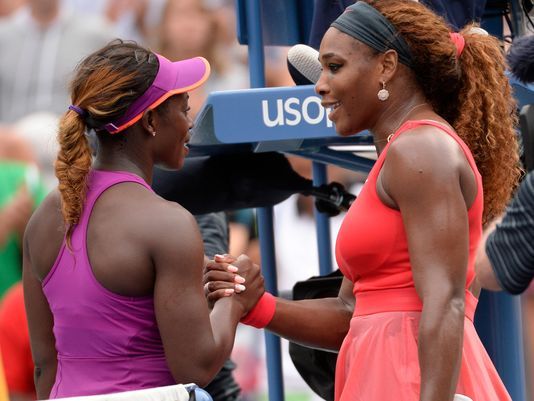 Stephens reckons whenever she takes part in a tournament in the subcontinent, she tends to struggle and the reason behind that is that she finds it difficult to settle down in these sorts of weather conditions which are obviously pretty different from the weather conditions in USA and also there is a huge clock difference between the subcontinent and USA. So that’s another factor too.

Talking about her recent glory in New York, Stephens says that it’s quite a massive feat for her and she will always look back at it and cherish, but she is not going to just sit on it and get complacent.

There are still quite a few competitions left as far as the on-going season is concerned and one of the competitions that she has set her eyes on is the Fed Cup in which she will be representing the American national team. She is really keen to make an impression in that competition and if she is able to do that, she will see that as the season’s highlight.

On asked if she had any wild celebrations after the US Open feat considering that it was the first time she had got to lift a major trophy; Stephens says that she is not a party animal type of a person. So what she did after the title match was she visited her grand mum and granddad and spent some time with them rather than going somewhere and having any wild celebrations.